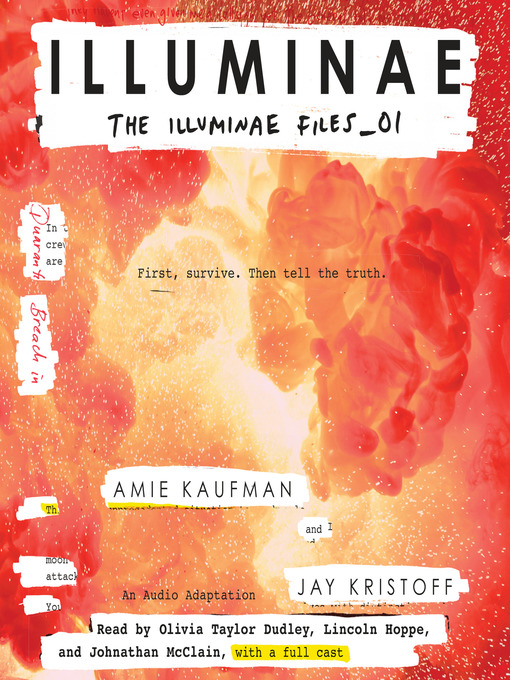 For fans of Marie Lu comes the first book in an epic series that bends the sci-fi genre into a new dimension. "A truly beautiful novel that redefines the form." —Victoria Aveyard, bestselling...

For fans of Marie Lu comes the first book in an epic series that bends the sci-fi genre into a new dimension. "A truly beautiful novel that redefines the form." —Victoria Aveyard, bestselling... 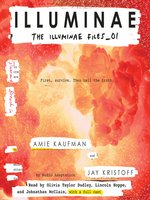 Illuminae
The Illuminae Files, Book 1
Amie Kaufman
A portion of your purchase goes to support your digital library.