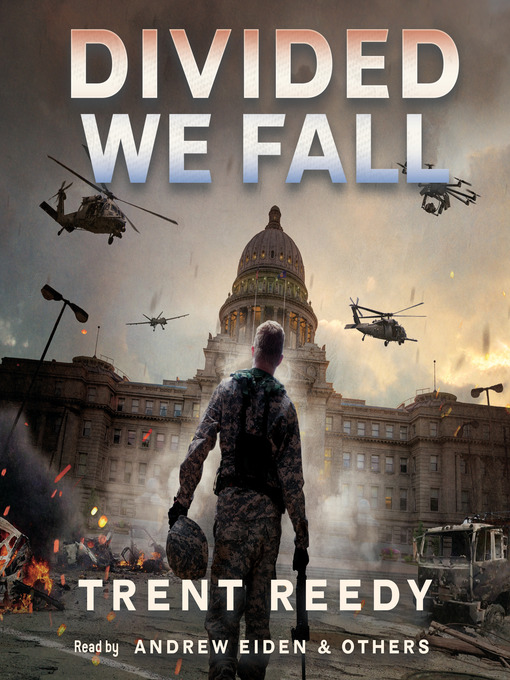 From the author of WORDS IN THE DUST: an action-packed YA novel set in a frighteningly plausible near future, about what happens when the States are no longer United.Danny Wright never thought he'd be...

From the author of WORDS IN THE DUST: an action-packed YA novel set in a frighteningly plausible near future, about what happens when the States are no longer United.Danny Wright never thought he'd be... 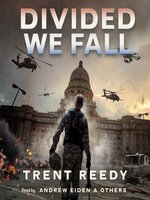