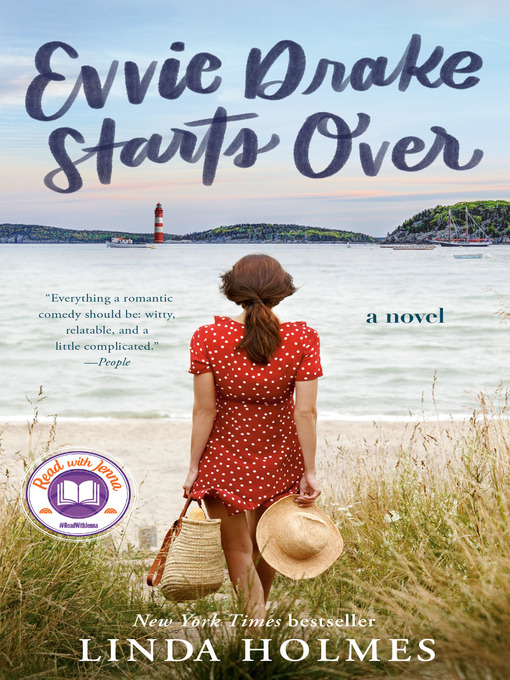 NEW YORK TIMES BESTSELLER • #ReadWithJenna Book Club Pick as Featured on Today • "Everything a romantic comedy should be: witty, relatable, and a little complicated."—PeopleA heartfelt...

NEW YORK TIMES BESTSELLER • #ReadWithJenna Book Club Pick as Featured on Today • "Everything a romantic comedy should be: witty, relatable, and a little complicated."—PeopleA heartfelt... 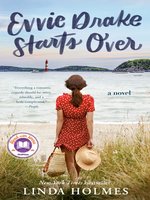 Evvie Drake Starts Over
A Novel
Linda Holmes
A portion of your purchase goes to support your digital library.