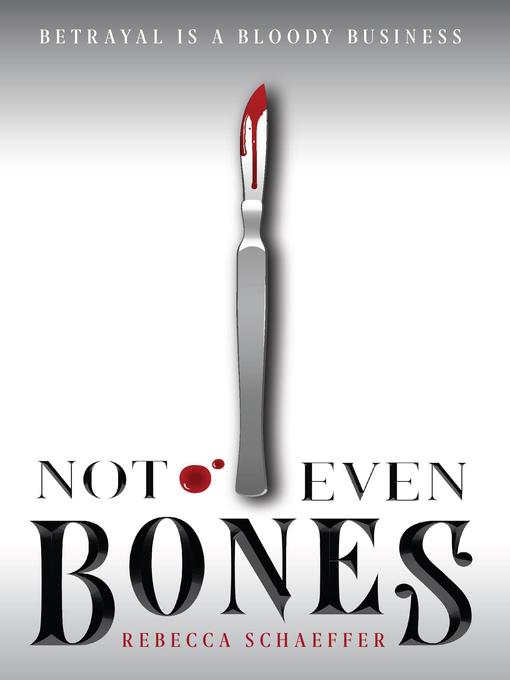 Sample
Not Even Bones
Market of Monsters

"Twisty, grisly, genre-bending and immersive, Not Even Bones will grab you by the throat and drag you along as it gleefully tramples all of your expectations." —Sara Holland, New York Times...

"Twisty, grisly, genre-bending and immersive, Not Even Bones will grab you by the throat and drag you along as it gleefully tramples all of your expectations." —Sara Holland, New York Times... 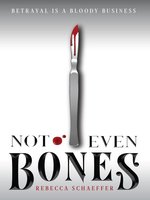 Not Even Bones
Rebecca Schaeffer

Not Even Bones
Rebecca Schaeffer
A portion of your purchase goes to support your digital library.